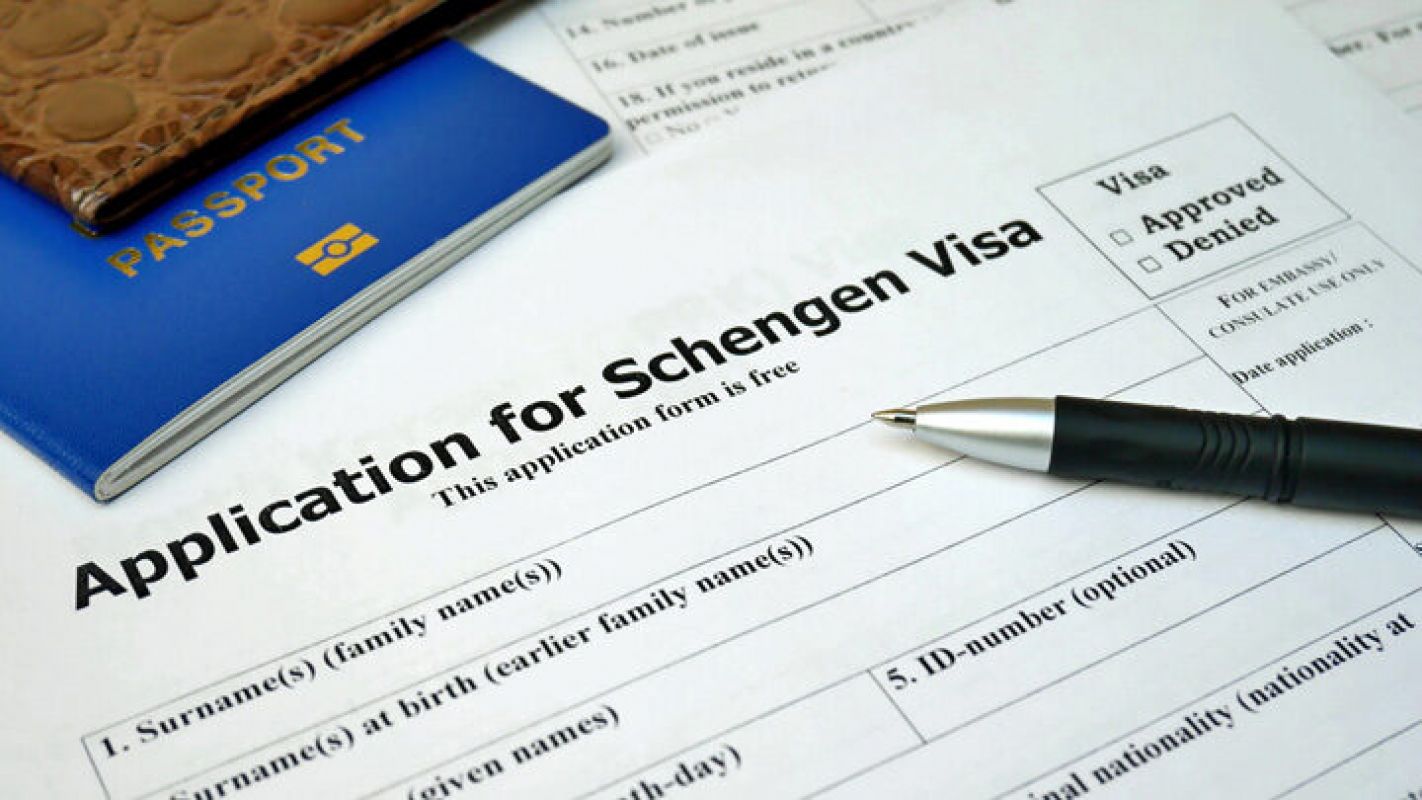 Bangladesh is not on the list of 54 countries that will be able to enter Schengen countries once the European Union (EU) borders open by the beginning of July.

Bangladesh has not been listed among the 54 countries that will be able to enter Schengen countries using a short-stay visa that allows a person to travel to any members of the Schengen area. There are no border controls within the Schengen zone.

The citizens of 54 world countries will benefit from the reopening of the European Union's external borders, which is expected to happen by the beginning of July.

According to the Schengen Visa Information, India and Bhutan are the only two South Asian countries on the list.

Ahead of its official release later this week, which is expected to be implemented after July 1, EU officials said that the list will be updated according to the epidemiological situation and coronavirus response in each country, the ability to apply containment measures during travel, and whether or not that country has lifted travel restrictions towards the EU.