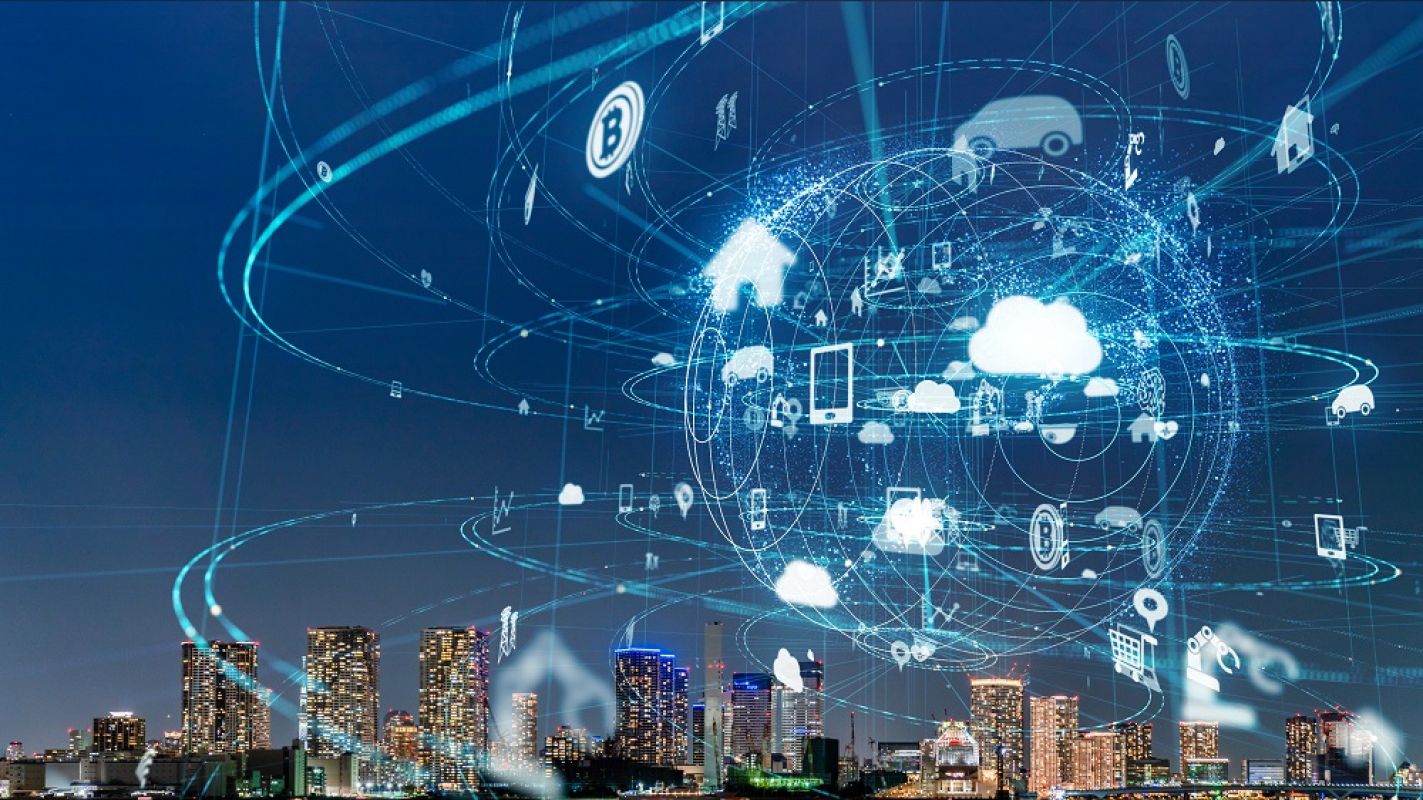 Researchers at Monash, Swinburne and RMIT universities in Australia claim that they are able to transmit data at a speed of 44.2 terabytes per second (TBPS), which is still the fastest internet.

With the speed of the Internet, users will be able to download more than a thousand HD quality movies in less than a second, according to a UNB report, citing the BBC.

The UK's communications regulator, Ofcom, says the average broadband internet speed in the UK is 64 megabytes per second (Mbps). Which has been recorded at one stage of their recent research.

In the global context, Australia has a medium speed internet compared to other countries. Users in that country have occasionally complained about the slow internet.

The researchers hope their findings will give them an idea of what future Internet connections might look like.