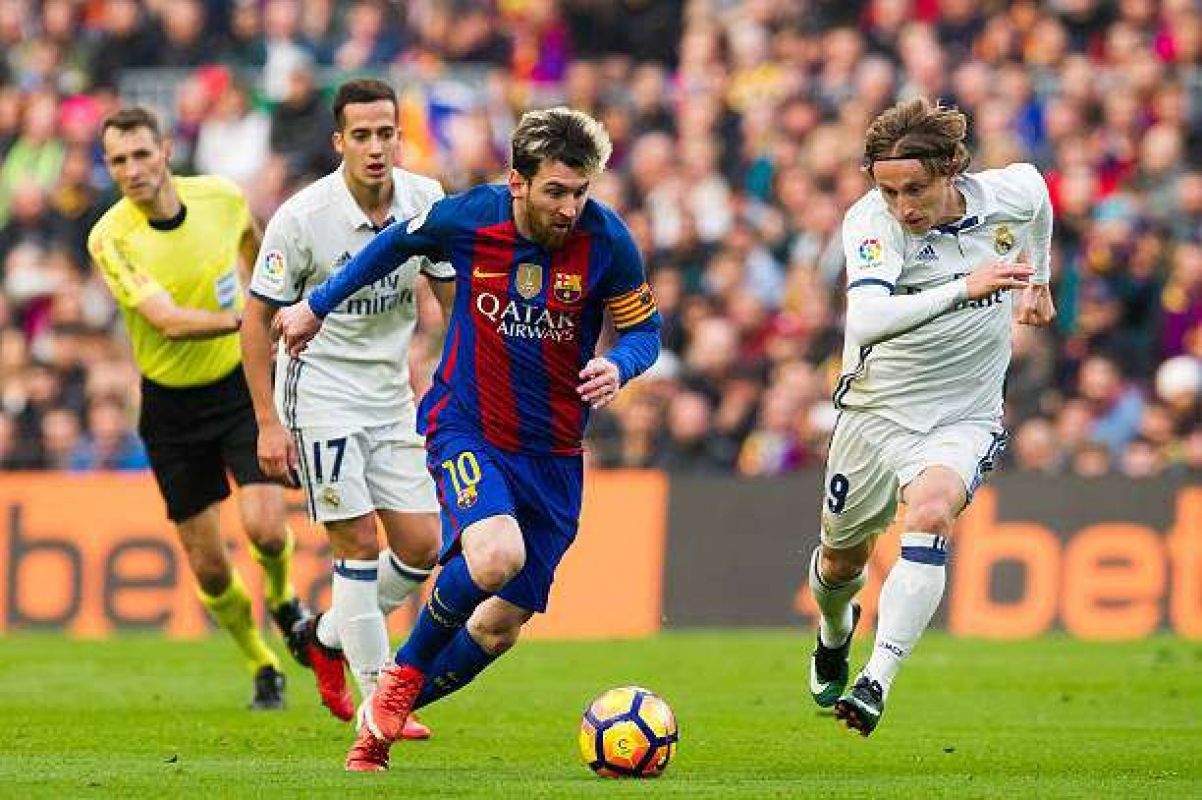 The argument goes on among the fans. Especially Real Madrid, Barcelona fans. One party alleges the referee’s bias against the other. This time it may be more powerful. A former referee in La Liga claims that 90 percent of referees support Real Madrid.