20 Quotes by Elon Musk on How to Innovate 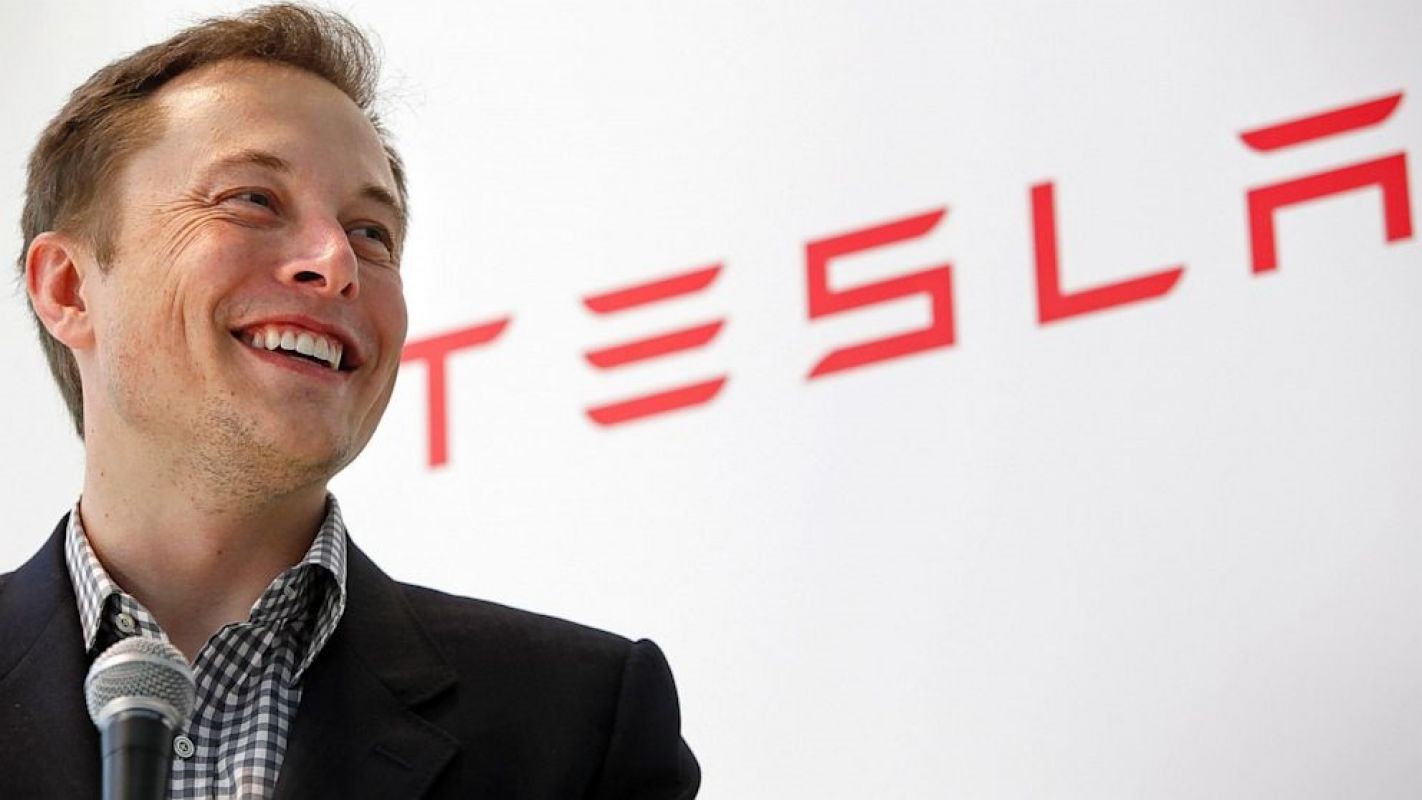 Elon Reeve Musk is a South African-born, Canadian-American business magnate, engineer, inventor, and investor. He is the CEO and CTO of SpaceX, CEO and product architect of Tesla Motors, and chairman of SolarCity. So he knows a lot about innovation. Here are his top quotes.

2. "If you’re trying to create a company, it’s like baking a cake. You have to have all the ingredients in the right proportion."

3. "Failure is an option here. If things are not failing, you are not innovating enough."

4. "Starting and growing a business is as much about the innovation, drive, and determination of the people behind it as the product they sell."

6. "I think that's the single best piece of advice: constantly think about how you could be doing things better, and questioning yourself."

7. "I think it's very important to have a feedback loop, where you're constantly thinking about what you've done and how you could be doing it better."

8. "Persistence is very important. You should not give up unless you are forced to give up."

9. "You have to be pretty driven to make it happen. Otherwise, you will just make yourself miserable."

10. "The first step is to establish that something is possible; then probability will occur."

11. "Work like hell. I mean you just have to put in 80 to 100 hour weeks every week. [This] improves the odds of success. If other people are putting in 40 hour workweeks and you're putting in 100 hour workweeks, then even if you're doing the same thing, you know that you will achieve in four months what it takes them a year to achieve."

12. "If something is important enough, even if the odds are against you, you should still do it."

13. "It's OK to have your eggs in one basket as long as you control what happens to that basket."

14. "When Henry Ford made cheap, reliable cars, people said, 'Nah, what’s wrong with a horse?' That was a huge bet he made, and it worked."

15. "If you get up in the morning and think the future is going to be better, it is a bright day. Otherwise, it's not."

16. "Any product that needs a manual to work is broken."

17. "You want to be extra rigorous about making the best possible thing you can. Find everything that's wrong with it and fix it. Seek negative feedback, particularly from friends."

18. "If you're co-founder or CEO, you have to do all kinds of tasks you might not want to do... If you don't do your chores, the company won't succeed... No task is too menial."

19. "There's a tremendous bias against taking risks. Everyone is trying to optimize their ass-covering."

20. "I think it is a mistake to hire huge numbers of people to get a complicated job done. Numbers will never compensate for talent in getting the right answer (two people who don’t know something are no better than one), will tend to slow down progress, and will make the task incredibly expensive."