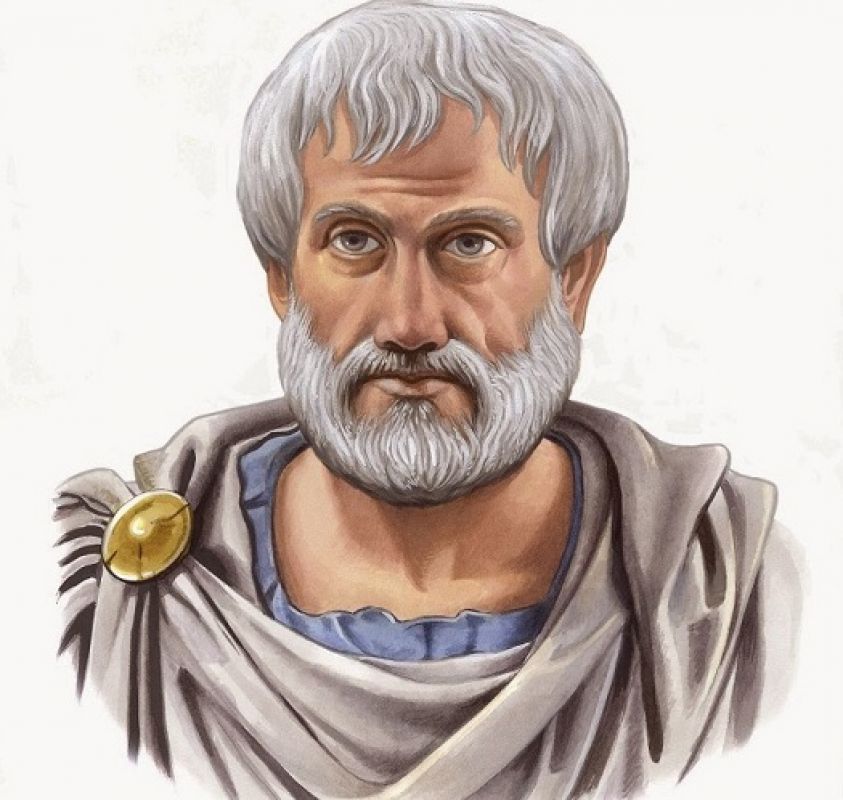 Aristotle was a Greek philosopher and scientist born in the Macedonian city of Stagira, Chalkidiki, on the northern periphery of Classical Greece. He was one of the most prominent philosophers in the world. Aristotle contributed to Biology Zoology, Physics Metaphysics, Logic Ethics Rhetoric, Music Poetry Theatre, Politics Government, and so on. Not all wise men are smart, and vice versa. Aristotle’s wisdom still rings true today.

Here are some quotes from Aristotle that influenced me more:

1. “Whosoever is delighted in solitude is either a wild beast or a god.”

2. “Without friends no one would choose to live, though he had all other goods.”

3.“Patience is bitter, but its fruit is sweet.”

4.“It is the mark of an educated mind to be able to entertain a thought without accepting it.”

5.“Knowing yourself is the beginning of all wisdom.”

6.“Pleasure in the job puts perfection in the work.”

7.“It is during our darkest moments that we must focus to see the light.”

8.“To avoid criticism say nothing, do nothing, be nothing.”

9.“Excellence is never an accident. It is always the result of high intention, sincere effort, and intelligent execution; it represents the wise choice of many alternatives – choice, not chance, determines your destiny.”

10.“The wise man does not expose himself needlessly to danger, since there are few things for which he cares sufficiently; but he is willing, in great crises, to give even his life – knowing that under certain conditions it is not worthwhile to live.”

11.“The worst form of inequality is to try to make unequal things equal.”

12.“The young are permanently in a state resembling intoxication.”

14.“There is no great genius without a mixture of madness.”

15.“Those that know, do. Those that understand, teach.”

16.“To run away from trouble is a form of cowardice and, while it is true that the suicide braves death, he does it not for some noble object but to escape some ill.”

17.“We are what we repeatedly do. Excellence, then, is not an act, but a habit.”

19.“We praise a man who feels angry on the right grounds and against the right persons and also in the right manner at the right moment and for the right length of time.”

20.“You will never do anything in this world without courage. It is the greatest quality of the mind next to honor.”