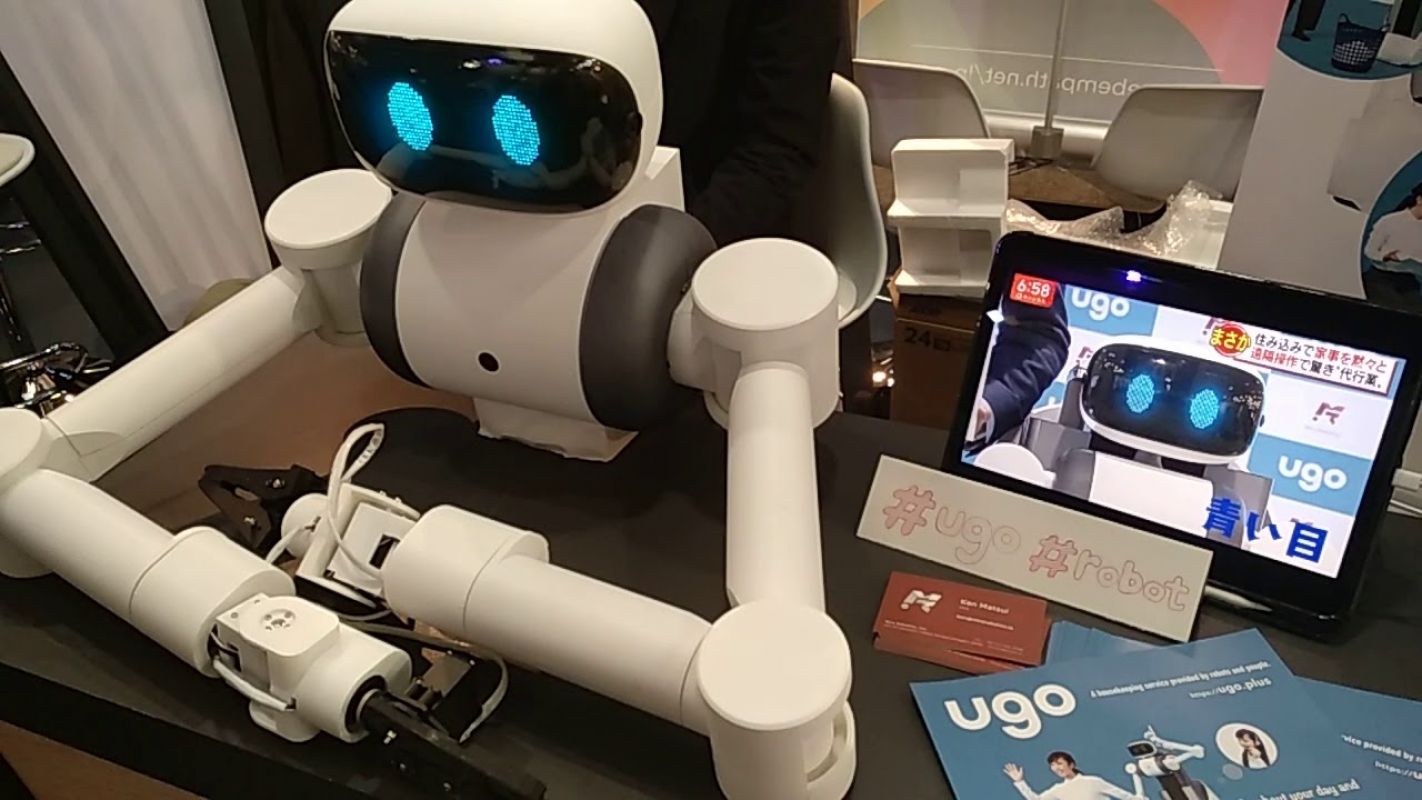 Mira Robotics has further improved its ‘Ugo’ robot to strengthen Japan’s shrinking workforce. However, despite the coronavirus threat, the Japanese company is presenting this robot as a tool to fight the epidemic. The CEO of the company said.

"The coronavirus has created the need for this robot," Ken Matsui, CEO of the company, based in the Kawasaki area of Tokyo, told Reuters. Because they can help reduce direct contact between people. We have done research in many foreign countries, including Singapore and France. '

The latest feature of this remote-controlled robot or so-called avatar robot is that it is able to kill the viruses that are stuck in the door handles using the ultraviolet light in its hands.

Japan's population is rapidly declining. As a result, the country's workforce is declining by more than 5 lakh a year. But out of reluctance to import foreign workers to fill these vacancies, Japan has insisted on the development of these robots. As well as the rise in demand for coronavirus has accelerated their work.

Mira Robotics Company's Ugo robot has a pair of wheeled arms. These are installed via wireless connections to laptops and game controllers, which are capable of working with remote controls. A range-measuring laser mounted on its base helps it move. And it has a pair of eyes to give a friendly look.

Matsui said the robot takes about 30 minutes to learn how to use, with each operator capable of controlling four machines.

He added that renting such an Ugo robot would cost one thousand dollars a month. And they can be used for security guards, an inspection of equipment and cleaning of toilets and as office buildings cleaner.