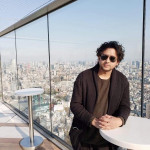 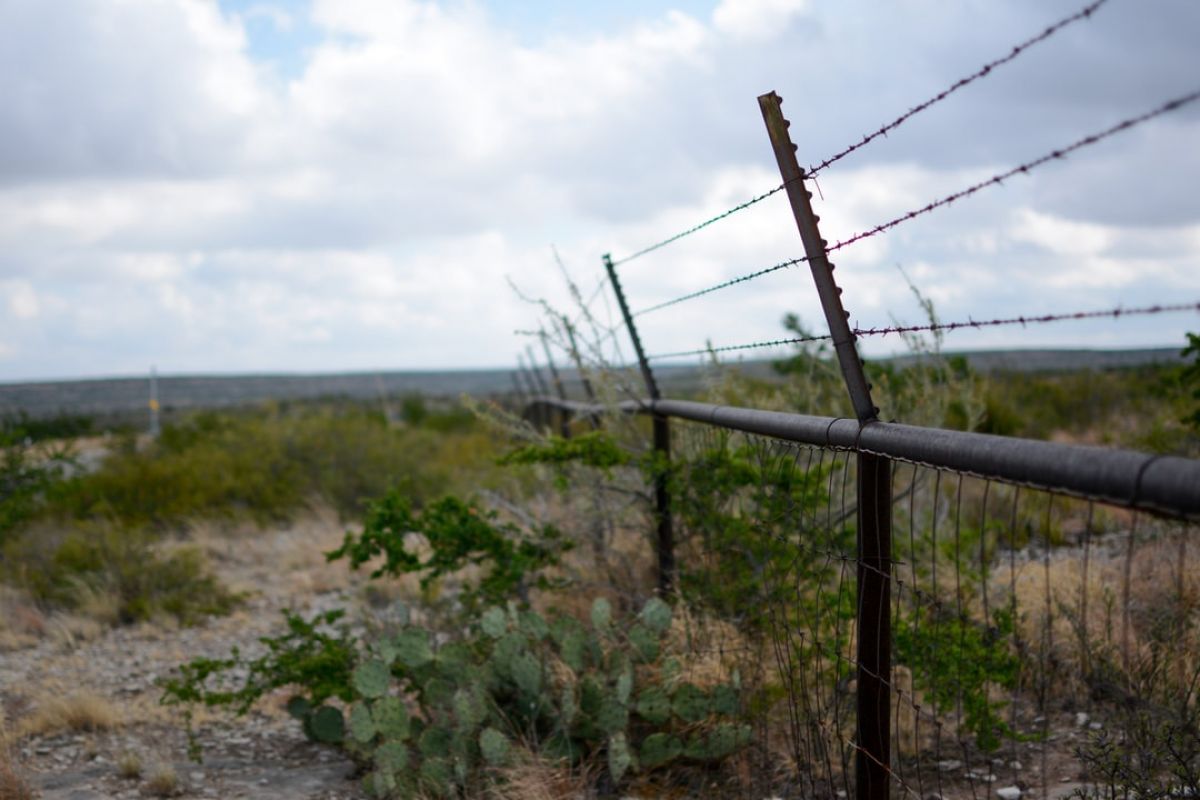 You may be roaming around the world or having a long time in your country or out. Maybe, planning to fulfill your dream of going out the border. Good initiative I think but it doesn't mean you will succeed for sure and there is a possibility but not surity.

By the way, I am going to share with you some of my opinions but it's not granted.

If you want to live in a nationalist country Without knowing their language I would say, you are lagging behind 5 years of yourself. Without the language in a nationalist country, you are not capable of exploring your inner potential in most situations. Very impossible to let your creativity or entrepreneurial activity work for you. An exception can not be an example to remind it.

Time is money. If you are planning to make your dream come true without preparation you are going to waste your time. So what does preparation mean here?

Don't be a victim to coming to a nationalist country without the preparation in most cases. Again, the situation is not similar for everyone. Someone who fits well in this situation it's different.

Rules are beautiful but excessive rules are rude to have. Some nationalist countries have their own created rules and it's very difficult sometimes to adopt. If you found some funny rules you have to maintain I don't know what would be your opinion.

Adopting a culture is not always an easy task. I felt that sometimes in some countries they want you to adopt their culture forcefully or by their rules whenever you will be in their place. I am not bound to adopt but I can respect.

6. Believe in their Philosophy

Nationalist countries are far more conservative than multicultural countries. If you go to the police station or any other government services you might feel the same. Most of the time they try to maintain a priority. Excessive priority sometimes feels awkward.

8. It's not my second home feeling

maybe, you chose a country to live in but after you come there you might think it's not the right place to live in. Because of their cultural excessiveness, you might find it difficult to believe that it's my second home.

In some cultural rules in nationalists, you may find some ego problems. If you think about the Japanese Job culture in some cases you might find some behavior that is egoistic. They might think that they are always right and which is not.

I found many people who have passed more than 10 to 12 years in a country and after that they have regret. Nationalist countries may give you the feeling of worthlessness.